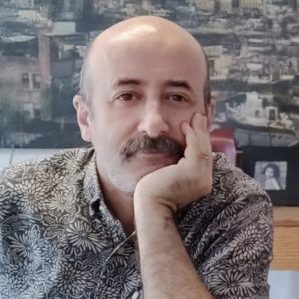 Behrang Sohrabi began his career in architecture since student years and after graduation in 2001 continued it individually. In 2003 he established his own studio and in 2013 there were many young architects working there. Meanwhile, Behrang Sohrabi was running another Contracting Company named “Pey Ta Baam”. Today, “Behrang Sohrabi Studio” and “Pey Ta Baam” company run approximately 170-200 projects per year in the fields of architecture, interior design, and construction.