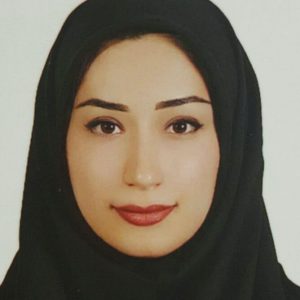 Shabnam Yazdani is born on the 21st of June 1987 in Tehran. She has a Ph.D. in Aerospace engineering from the K.N.toosi university of Technology. Since childhood, her passion was all about space and she could not imagine pursuing any profession other than aerospace. While studying for her Masters she joined Space System Design Institute (SSDI) team to work professionally and officially on industry-based space projects. A few years later she was promoted as the director of SSDI and her main concern was to combine university knowledge with industry requirements. In 2016 she was hired by the Iranian Space Agency to work as the supervisor on university projects, the exact opposite point of where she used to work. This shift of environment gave her an insight into deficiencies between university and industry preventing private parts from flourishing. she is now working as a space business development director-general in ISA.